When we escaped the sub-zero temperatures and looming blizzard-like weather of the northern Black Hills in late December, we looked forward to balmy temperatures, along with a bit more relaxed pace of living in the Phoenix-area retirement park inhabited by RV owners and snowbirds from Canada and the northern plains.

We've not been disappointed -- but we have been surprised now and then. 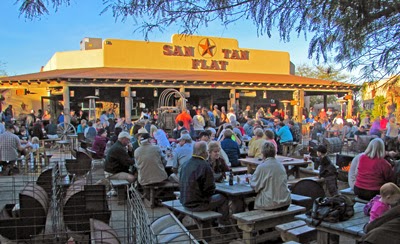 And last Saturday (2/8/14) it was a pleasant surprise as friends Chris and Belva Anderson -- along with our GPS system we've dubbed "Miss Smarty Pants" -- lured us to a thriving oasis community south of Mesa called Queen Creek, Arizona.  And perhaps one of the most popular eating establishments in this region of the burgeoning valley area occupied by Phoenix and dozens of smaller cities.  It's called San Tan Flat.

And the real surprise has been learning that San Tan Flat, a restaurant and saloon, was launched nearly a decade ago by Dale Bell, who is still well-remembered in Spearfish and throughout the northern Hills.

His family was engaged in retail businesses in the Spearfish area for many years.  His father, Tom Bell, operated an open market and later "Bell's Market" on West Jackson and was one of the early strong proponents of the legendary Black Hills Passion Play.  Dale was just a teenager when he took a shine to politics and became a big fan of Ronald Reagan, going to work as a Republican campaign worker in the 1970's.  When Reagan was elected President in 1980, young Bell landed a job in Washington as Director of Public Affairs for the Department of Health and Human Services. But he soon left D.C. and entered a couple of congressional raises in South Dakota, losing both -- to Tom Daschle in 1984 and then to Tim Johnson in 1986.

Bell was soon back in the Black Hills.  Among other endeavors, he started and operated a couple of steakhouses, including the Buffalo Jump restaurant in Beulah, Wyoming, which he sold before heading to Arizona and opening a steakhouse in Pinal County in 2005.   His daughter, Kristen, remained in Spearfish and still owns Dough Trader Pizza, just off of Jackson near BHSU -- within a stones throw of the old Bell Market.
,

We walked through the front door of San Tan Flat shortly after 4 o'clock Saturday afternoon and the place was already jumping with customers.  Looming over the dining area was "Toomey Mill Co., Spearfish So. Dak." emblazoned on what appeared to be a large framed sack.

We wandered through the busy restaurant and placed our orders at the counter before heading out back to the courtyard, which accommodates more than 300 people.  With a separate game room building and lots of cowboy memorabilia strategically placed amongst the dozens of wooden tables and benches, this is a place that is family friendly.  The four of us sat next to a couple of young families with kids.  And there were lots of other kids, too.  We were alerted that our meals were ready when our number (09) was readily displayed on a couple of small digital readout boards.

After enjoying a great meal of steaks and hamburgers, we wandered around the premises a bit, and learned a bit about Dale Bell's long fracas with Pinal County Commissioners.  They apparently groused over a number of things -- but perhaps most prominent was its ban on dancing.  Most folks believe that the high profile battle between Bell and the Pinal County Commissioners was a blessing for San Tan Flat., which appears to be doing a land office business.

That political battle likely encouraged the proliferation of patriotic signs posted throughout the premises at San Tan Flat -- most of them focused upon the dangers of unchecked government.

Bell's story is well told by Drew Cary in the video below, which was produced by The Institute for Justice. Dale Bell and his son Spencer provide insight into their entrepreneurial activities -- and their rather encouraging story about "fighting city hall…….and winning!" 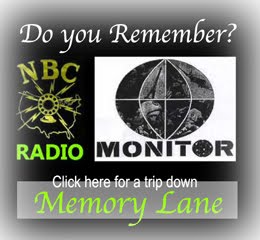 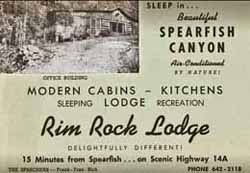 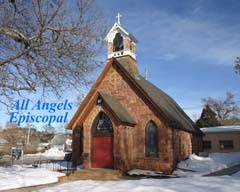 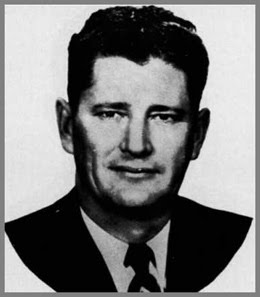 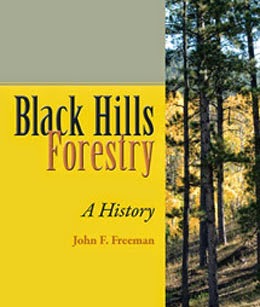 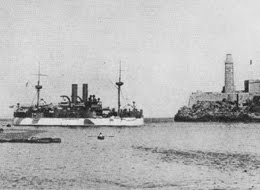 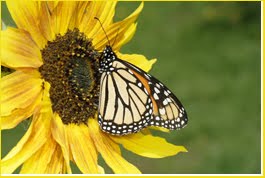 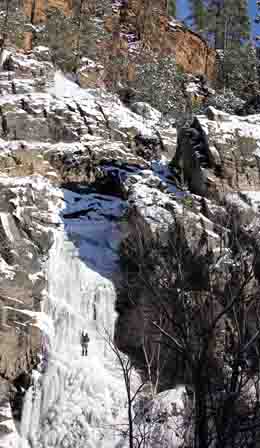